On 16 Sep, 2013By Christopher Lee Martin With No Comments

I am going to have a small table set up of some of my pet lenticular prints, at CANINE COMMISSARY which is located at 11504 Garland Rd. Dallas, TX 75218. Please come out to this wonderful Friday Yappy Hour September 20, from 5pm to 8pm and bring your friends and family; most importantly bring your […] 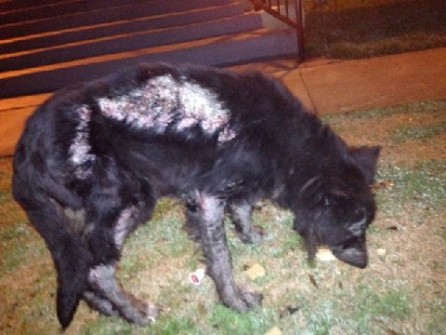 Dallas is known as more of a “ghetto” and impoverished place for people and animals with starvation, homelessness, gang violence and destitution. I apologize if this sounds insulting, I am trying to convey the area for those who do not live here. Tawana Couch, local and “famous” dog rescuer whose area of expertise is Oak […]

The Pooch Parade at Lee Park on Easter 2013

On 18 Apr, 2013By Christopher Lee Martin With No Comments

The Pooch Parade was a wonderful event. The weather was for little concern, for there was a lots of rain clouds. However the sun was persistent in creating a bright radiance in spite of the rain clouds. This made for a wonderful Easter celebration. All the diversity of dogs, their owners and people attending this […]

Meet America’s first war dog, a stray Pit Bull/Terrier mix, named Stubby. He became Sgt. Stubby, was the most decorated war dog of World War I and the only dog to be promoted to sergeant through combat. One day he appeared at Yale Field in New Haven, Connecticut; while a group of soldiers were training, […]

On 05 Sep, 2012By Christopher Lee Martin With No Comments 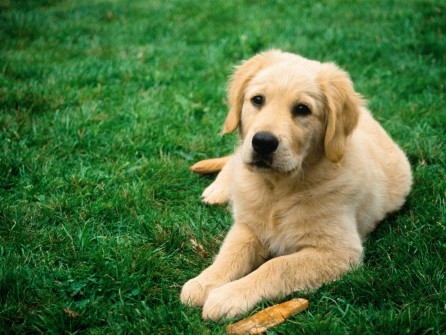